Aroview: The Bill Clinton impeachment scandal of 1998 is methodically detailed in this Alex Gibney-produced six-part documentary series, with full participation of the woman at the centre of the scandal - Monica Lewinsky. 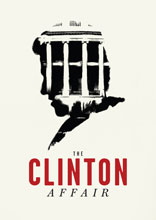